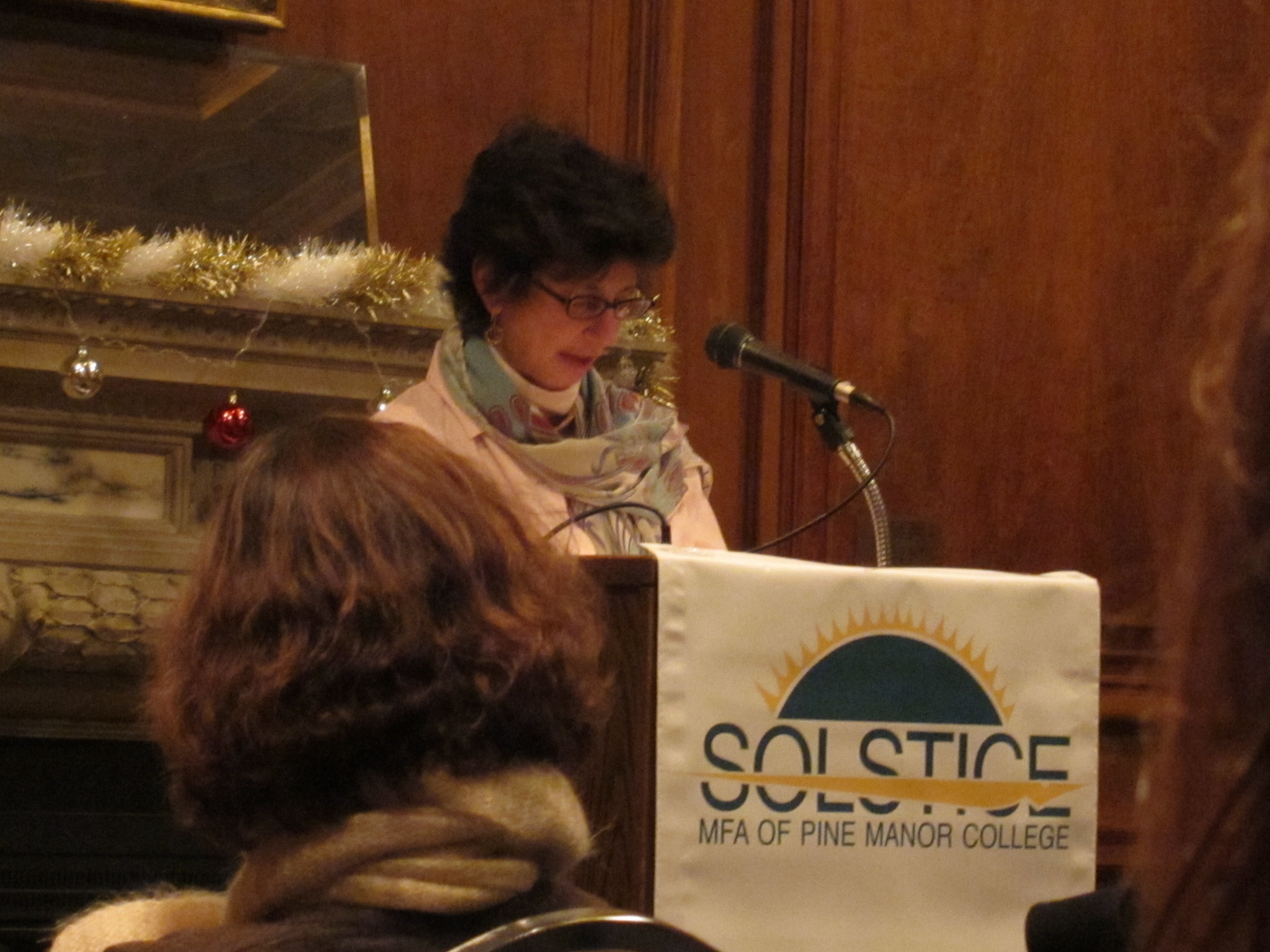 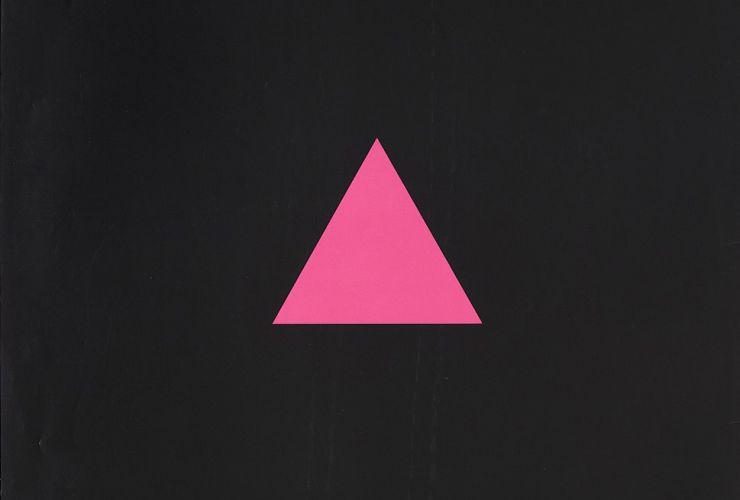 GENDER & SEXUALITY
Love One Another or Die
During the AIDS crisis, different contingents of the LGBTQ movement set aside their differences to prioritize mutual care. What can we learn from this strategy today? And why is it still so difficult to talk about AIDS?
AMY HOFFMAN 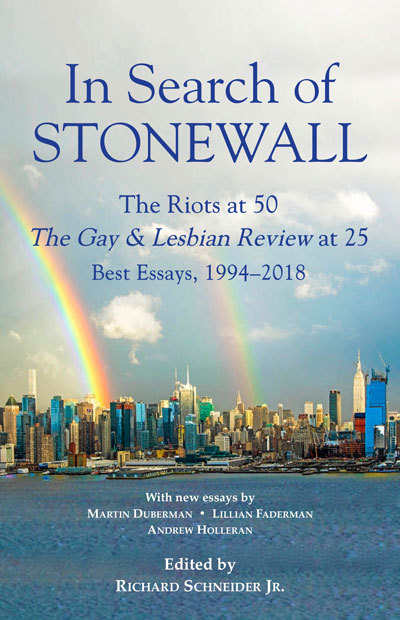 Amy Hoffman's essay, "The Quest for Identity," was chosen as one of the best essays from 25 years of the Gay and Lesbian Review. You can read it in their anthology, In Search of Stonewall: The Gay & Lesbian Review at 25: Best Essays, 1994-2018.

Awards For "An Army Of Ex-Lovers"

Over 80 judges -- writers, journalists, booksellers, librarians, professors -- chose 107 finalists in 21 categories out of 463 nominated books. Click the link above for the complete list of finalists and nominated books.

Finalist for the 2008 Judy Grahn Award
for Non-Fiction

The 20th Annual Triangle Awards, honoring the best lesbian and gay fiction, nonfiction, and poetry published in 2007 were announced.

The Publishing Triangle, the association of lesbians and gay men in publishing, began honoring a gay or lesbian writer for his or her body of work a few months after the organization was founded in 1989, and has now partnered with the Ferro-Grumley Literary Awards to present an impressive array of awards each spring.

The Publishing Triangle began giving the Shilts-Grahn awards for nonfiction in 1997. Each recipient receives $1000. The Judy Grahn Award honors the American writer, cultural theorist and activist (b. 1940) best known for The Common Woman (1969) and Another Mother Tongue (rev. ed., 1984). It recognizes the best nonfiction book of the year affecting lesbian lives--the book may be by a lesbian, for example, or about a lesbian or lesbian culture, or both.

Amy Hoffman, An Army of Ex-Lovers (University of Massachusetts Press)
Finalist for the Judy Grahn Award for Lesbian Nonfiction