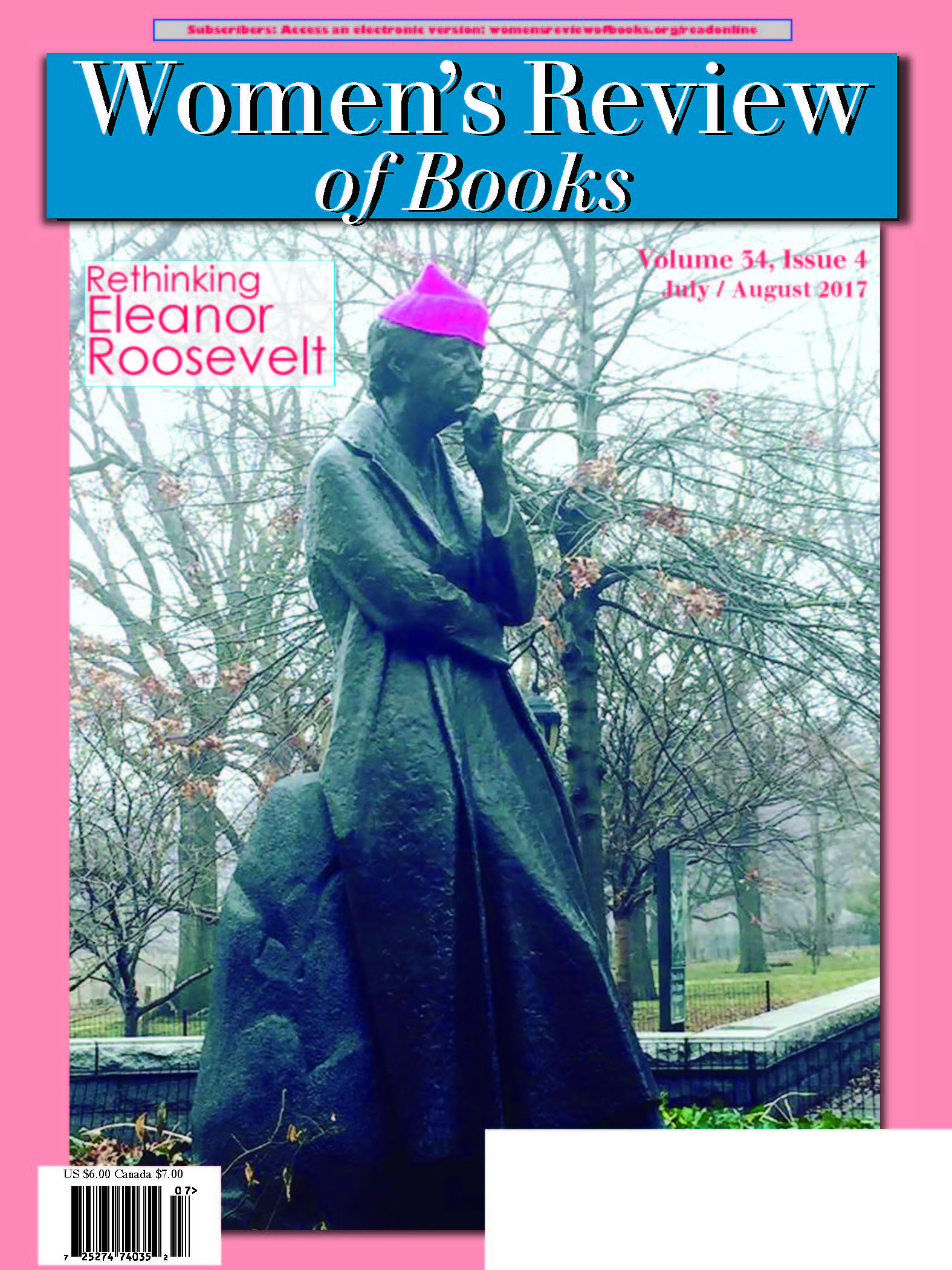 Amy Hoffman was editor in chief of Women's Review of Books from 2003 through 2017.

To read Amy's essay, "Not a Safe Bet," about the feminist literary scene, visit https://www.wcwonline.org/Research-Action-Report-Fall/Winter-2011/commentary-not-a-safe-bet

Amy is interviewed about her book, "Lies About My Family"

In this video interview Amy talks personally about her coming out experiences and her feelings about her work in the gay, lesbian, bisexual, and transgender civil rights movement. Please click on the link.

Journalists talk about the influence of Gay Community News on the Gay rights and liberation movement (36.7 KB)
Amy's interview in the December 2007 edition of Women's Review of Books (366 KB)

Provincetown, at the tip of Cape Cod is my spiritual home. It's where I go to write and my partner Roberta takes photos of its natural beauty. 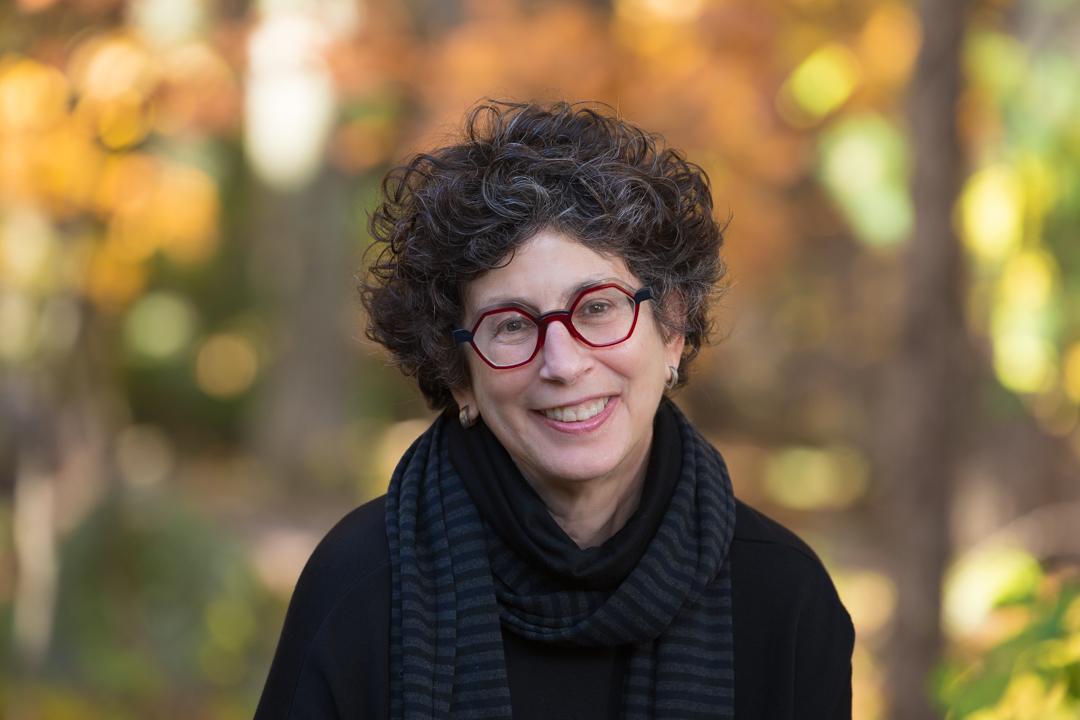 Amy is currently a freelance editor, writer, and consultant. She was editor in chief of Women’s Review of Books for fourteen years, from 2003 through 2017. She is a faculty member in the Solstice MFA Program at Lasell College. She has been an editor at Gay Community News, South End Press, and the Unitarian Universalist World magazine. She taught writing and literature at the University of Massachusetts and Emerson College and served as development director for the Massachusetts Foundation for the Humanities and the Women’s Lunch Place, a daytime shelter for homeless women. Her creative writing, feature articles, and reviews have appeared in the Boston Review, Gay and Lesbian Review, Women’s Review of Books, and other publications.

Amy has a BA in English from Brandeis University and a Master of Fine Arts in creative writing from the University of Massachusetts at Amherst.

Her activism has included working for peace with the Jamaica Plain Action Network and Jewish Women for Justice in Israel/Palestine; and volunteering with the Reproductive Rights Network and the Out/Write lesbian and gay writers conference. She has served on the boards of GCN, Sojourner, Gay and Lesbian Advocates and Defenders (GLAD), and the Boston Lesbian and Gay History Project and as a judge of the Lambda Literary Awards.

As she writes in Lies About My Family, Amy grew up in New Jersey, the oldest of six children. She has lived in Boston since 1973.  When she’s not writing, she enjoys reading, playing the violin, bicycling, yoga, and hanging out with her wife, Roberta Stone.